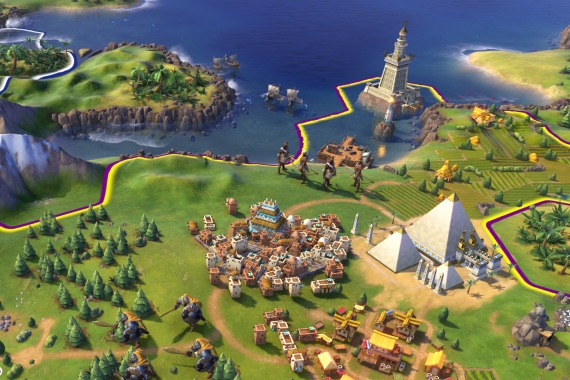 Civilization VI – For some foolish reason, I didn’t think I would get hooked on this sixth installment in the series. How wrong I was. 36 hours may not be most for some people, but for my more restrictive gaming schedule that is quite a bit. I have barely scratched the surface of Civ VI but I know it will be a game that eats up my life in big chunks. 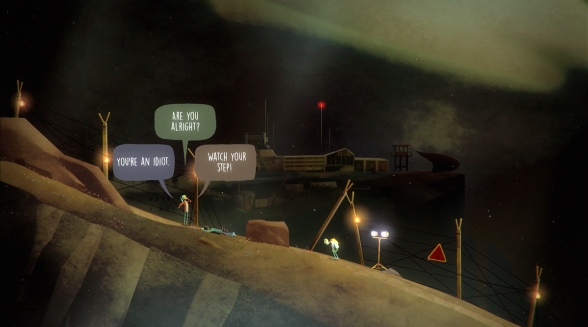 Oxenfree – I was intrigued when I heard about this one and it happened to drop during a long stretch of snow days while I was stuck at home. I played through the whole game in about four days and fell in love. It’s not the most terrifying horror story, but the characters are interesting, the premise is very different, and the music is perfect.

Firewatch – This game, much like Gone Home, another one I love, received a lot of flack as “just another walking simulator”. While there were no complex puzzles or combat, I loved exploring the space and becoming involved in the story. Firewatch was a beautiful looking game and I got caught up in the story it was telling.

Superhot – I still have that voice over playing on repeat in my head “Super. Hot. Super. Hot”. I had pretty low expectations for this game but ended up having so much fun. A first person tactical puzzle shooter seems like the best way to describe Superhot. There is the thinnest veneer of a story, but you don’t need it to enjoy the clever twist on a well-worn genre of game.

Stardew Valley – I can’t say I ever got into the Harvest Moon franchise but I have always enjoyed a good simulator. Stardew Valley definitely felt like going back in time to the consoles of my childhood. Simple but fun, deceptively complex. There is a lot of depth in this game but you never feel overwhelmed. Stardew Valley always leaves the door open to just relaxing as you play and enjoy the country life.

Project Highrise – I am all about a good sim and this one scratched that itch. You own building and can add floors, services, apartments, and offices to increase your wealth. The more you add the more the tenants demand. You also have prestige you can grow to unlock special additions to your growing tower. Another game where I have just touched on the opening elements and know there is much more to play with the further you go. 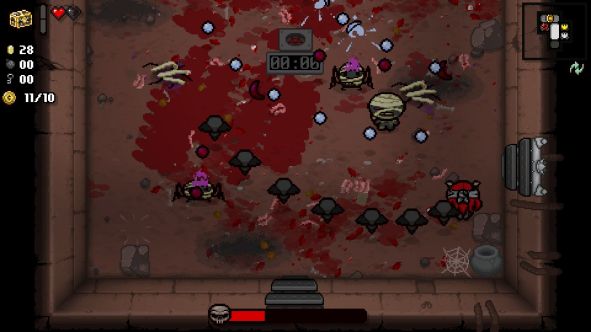 The Binding of Isaac: Afterbirth – I never thought I would be this addicting to The Binding of Isaac but it is one of the most enjoyable and replayable games I’ve ever found. The Afterbirth DLC basically refreshed the entire game adding tons of new content. With Afterbirth+ coming in January and the fan developed Antibirth having dropped on December 20th I expect we’ll see Isaac up here again next year. 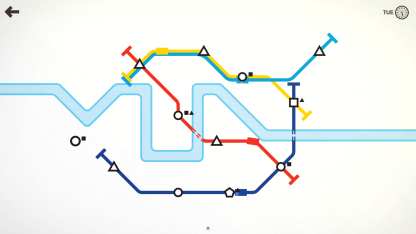 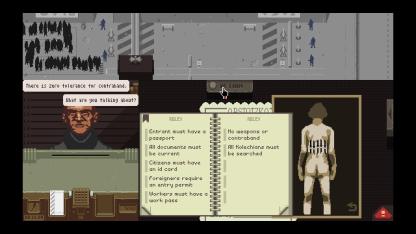 Mini Metro and Papers Please (On the iPad) – I had played both of these games on the PC and they were definitely a lot of fun. But when I got them for my iPad it really unlocked their potential. The touchscreen controls totally change the way you play and feel like a natural fit. In fact, I can’t even imagine playing them on my PC again. I’ve heard similar things about the space roguelike FTL so that is next on my list to try.

My Favorite Music I Listened to in 2016
Not all of these albums were released in 2016, but they were ones I became engrossed in during the year. No words of review, just the music for you to hear.

I read a lot of books this year, but these two are without question my top two favorites by two of my favorite authors. Reviews linked.

A Head Full of Ghosts/Paul Tremblay 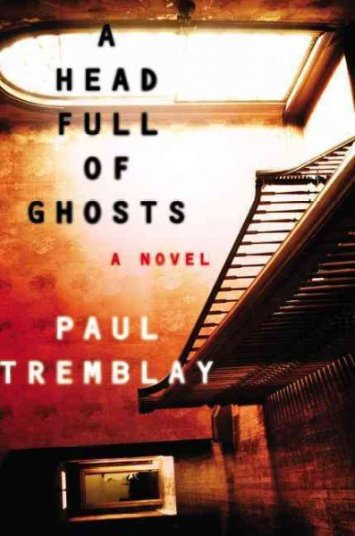