I have tried to get into anime throughout my life, and I just don’t think it’s my thing. When I was in college, I had friends who would regularly consume Dragonball, Inuyasha, or whatever else was on Toonami. I ended up watching several films & parts of shows like Vampire Hunter D, Hellsing, Attack on Titan, among others. I can say that I usually enjoy feature films. I love Akira and Metropolis; I think they push past many tropes that generally don’t click with me in this particular animation genre. Of course, Miyazaki is fantastic, but he exists in a category all his own. Perfect Blue is something beyond anything I’d ever seen before, an anime with clear links to some of the best psychological thrillers of live-action cinema.

END_OF_DOCUMENT_TOKEN_TO_BE_REPLACED

Cache is a film nestled in modern French history, specifically the Algerian War. The French right-wing was becoming aggressive towards Algeria in the early 1960s. Algeria had been a colony since the mid-1800s, and its citizens had become tired of their abuses at the hands of the French. In October of 1961, the FLN, a nationalist political party in Algeria, called on their emigres in Paris to participate in a march. The police prefect Maurice Papon, who served in Vichy France, called on the police to take aggressive action against these protestors. The result was 200 Arab people being drowned or shot to death in the Seine. French authorities hid evidence and suppressed investigations in the wake of the massacre. At the time, only three deaths were admitted. By 1998, when reporters were given access to archives, the total death toll became clear.

END_OF_DOCUMENT_TOKEN_TO_BE_REPLACED

The box office success of 1962’s Whatever Happened to Baby Jane? was a complete surprise to producer-director Robert Aldrich. Upon seeing those returns, he decided a follow up needed to be made, another picture pairing Bette Davis & Joan Crawford. This time around, Aldrich switched the roles with Davis playing the invalid and planning on Crawford being the conniving villain. However, the rivalry between these two women kept going into the filming. Crawford filmed her on-location scenes, but when production returned to Hollywood, she claimed she was sick and dropped out of the film. This led to Olivia de Havilland being cast as Crawford’s replacement and many scenes being reshot.

END_OF_DOCUMENT_TOKEN_TO_BE_REPLACED

Ever since I finished watching the British television show Utopia, I have been searching for another show that hit many of the same buttons as that one. While it is not an exact 1:1 match, Homecoming is the closest I’ve come to find a show that creates that same pleasant paranoid and heightened atmosphere. There are some supremely intelligent presentation decisions made with the music and cinematography that give the show an eerie feeling. Homecoming presents an urgently relevant story with the feel of a type of cinema from decades in our past.

END_OF_DOCUMENT_TOKEN_TO_BE_REPLACED

Stranger by the Lake (2013)
Written & Directed by Alain Guiraudie

Franck frequents a nude beach that doubles as a favorite spot for gay men to cruise and hook up. He befriends Henri, an older man recently broken up with his girlfriend. The two chat for a while every time Franck arrives, and he learns Henri appreciates the quiet of this side of the lake. Later, Franck sets his eyes on Michel, an incredibly handsome man who already appears to be attached. On his way home, after a late afternoon tryst with another beachgoer, Franck stumbles upon a strange scene. From his vantage point, he witnesses what appears to be a murder and Franck believes he knows the murderer. The police begin asking questions as Franck and Michel’s relationship blossoms and the beach starts to lose the splendor it once possessed for our protagonist.

END_OF_DOCUMENT_TOKEN_TO_BE_REPLACED 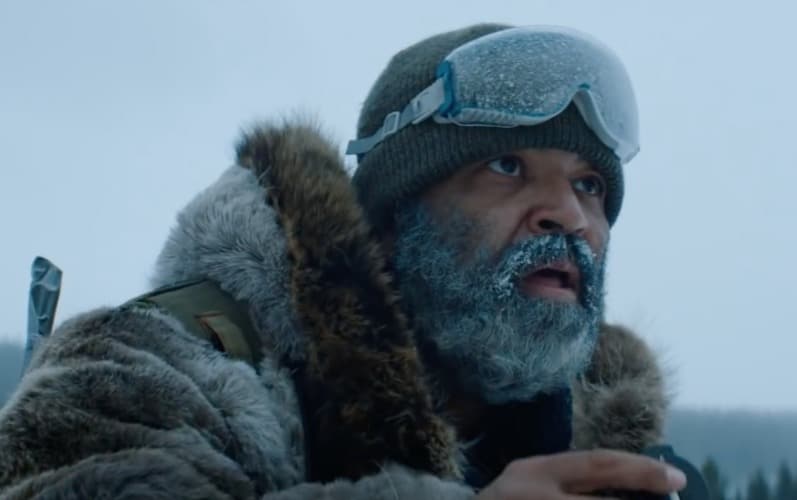 Russell Core is a retired naturalist who specialized in wolves. He even wrote a book about them. It’s his book that gets the attention of Alaskan Medora Slone, a woman whose son has been taken by the wolves in her rural community. Her husband, Vernon, is serving in Iraq utterly unaware of what has happened to his son. Medora insists she wants something to show she took revenge for their child. Vernon is injured though and shipped back home. Russell discovers that he’s been lied to and there is more the child’s disappearance than just the wolves. A strange bond exists between Medora and Russell that seems connected to the desolate haunting landscape.

END_OF_DOCUMENT_TOKEN_TO_BE_REPLACED

Tom is an incredibly famous and successful Hollywood director who is drowning the sorrows of his personal life in alcohol and partying. After a particularly draining bender, he drives his jeep off into the Mojave Desert for some solace. Tom is in an accident that flips his vehicle over, and he continues on foot only to encounter a malevolent stranger who is stalking the sands. Jack is a grizzled and articulate man wandering the desert armed with a hunting rifle. Tom suspects no good can come of this and a physical struggle ensues that leaves Tom with the gun and on the run from Jack. Tom’s paranoia leads to a tragic mistake that Jack intends to use against him even after the director escapes the desert.

END_OF_DOCUMENT_TOKEN_TO_BE_REPLACED 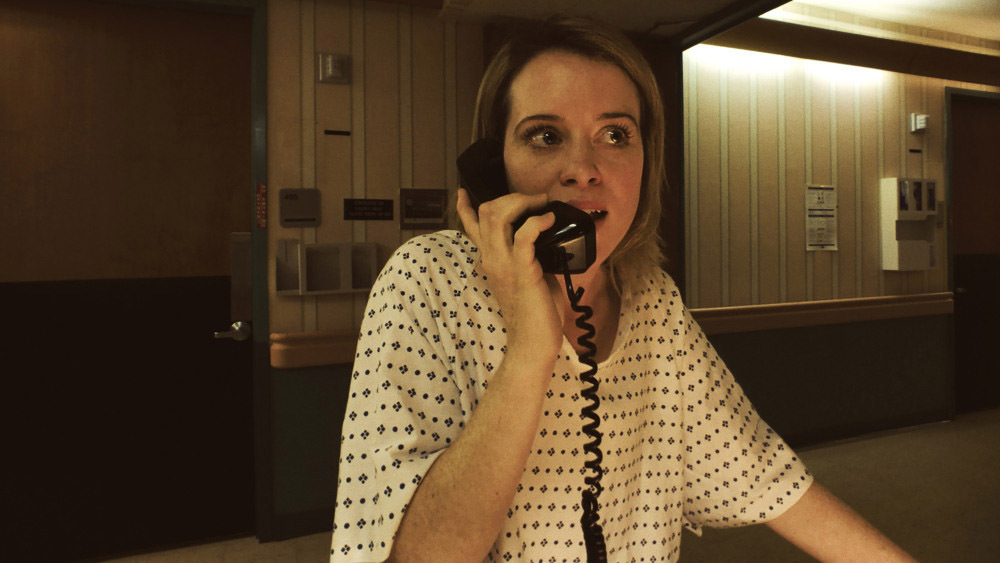 END_OF_DOCUMENT_TOKEN_TO_BE_REPLACED

On June 17, 1972, a security guard at the Watergate Hotel in Washington D.C. reported a break-in. Police arrived and found five men who had burglarized the Democratic National Committee headquarters there with the intent to wiretap the phones and offices. Washington Post reporter Bob Woodward is covering the early morning arraignment of the burglars and learns they already had counsel on retainer with signs pointing to a more powerful organization behind them. Fellow reporter Carl Bernstein is put on the story with Woodward, and they unravel a conspiracy that seems to trace back to the Committee to Re-Elect President Nixon. Millions of dollars have traded hands, and employees of the campaign are afraid to talk, alluding to threats against them. What have Woodward & Bernstein uncovered and how will it affect the nation going forward?

END_OF_DOCUMENT_TOKEN_TO_BE_REPLACED

A platoon of U.S. soldiers fighting in Korea is abducted by Soviets and taken across the border into China. Then months later they are returning to the States with Sgt. Raymond Shaw receiving the Medal of Honor for bravery under fire. However, the surviving members of his platoon are having strange nightmares of sitting among a ladies auxiliary meeting on flowers. The commanding officer, Captain Marco believes these dreams hide a secret about what really happened in Korea and truth behind Shaw’s heroism. Meanwhile, Shaw is pulled into the political ambitions of his mother, Eleanor and his stepfather, Senator Iselin. Shaw is also receiving strange phone calls that trigger weird behaviors. This rabbit hole will pull Marco and Shaw to ending neither of them can avoid.