In 1991 an ambitious project began in the wilderness of Arizona. This was Biosphere 2, a three-acre structure built to be an artificial, enclosed ecological system. Seven biomes were represented inside the Biosphere: a rainforest, saltwater habitat with a coral reef, mangrove wetlands, a savannah, a fog desert, and two spaces reserved for human habitation and scientific work. Eight people from various scientific backgrounds were locked inside Biosphere 2 to create a self-sustaining system, the likes of which could be replicated to enable human colonies on other planets that didn’t have the elements needed to sustain life. Over two years, this crew went through a series of challenges, both with the elements and interpersonally. By the end, there were many questions as to the scientific validity of the whole endeavor.

END_OF_DOCUMENT_TOKEN_TO_BE_REPLACED

Here’s something I never knew, Paducah is like the quilt capital of America. The short doc Quilt Fever feels like the seed of a feature-length documentary following women who have taken the annual pilgrimage to the quilt show in said town. We get just the smallest hint of these women’s backgrounds but never the depth I would have liked. This is also a case of a documentary built in post-production. Merrion went out and shot as much footage and interviews as she could and assembled a narrative in editing. This is a very conventional doc, nothing is challenging about the structure. It’s all about the subjects being interviewed and their own natural sweetness and charm.

END_OF_DOCUMENT_TOKEN_TO_BE_REPLACED

The Times of Harvey Milk (1984)
Directed by Rob Epstein

Intersectionality is a word you might hear going around these days. This is the concept of recognizing how people represent multiple identities or how a political issue intersects with various communities and identities. In the United States right now, it’s become time to look at how issues like climate change and a lack of health care have become intersectional issues. The people first affected and most dramatically traumatized by climate change are and will continue to be low income and non-white people. Climate change becomes an intersectional issue, not just merely about cleaning up pollution but acknowledging that our society has allowed groups to become more vulnerable than others.

END_OF_DOCUMENT_TOKEN_TO_BE_REPLACED

City of Gold (2015) – Directed by Laura Gabbert
I watched this film earlier in the year only to be shocked in July when the news came that food critic Jonathan Gold had died. In this documentary, we get to know the LA Times premiere food writer. There are interviews with the man himself as well as his family, coworkers, and the chefs he has brought into the spotlight. Gold was very well known for helping to promote small immigrant-owned businesses in the Los Angeles area. These entrepreneurs and little old grandmas speak about Gold with tears in their eyes, grateful for how his kind words brought them to a new level of success. While he is gone, his words and influence remain as vibrant as ever.

END_OF_DOCUMENT_TOKEN_TO_BE_REPLACED

In 2004, a group of college students in Lexington, Kentucky attempted to steal a rare and valuable edition of John James Audobon’s Birds of America. Over the course of a year, they mapped out the entire library where the book was kept, traveled to New York to meet with a fence, went to the Netherlands to set up a potential buyer, and developed an intricate getaway plan. But, did they actually do all of this? And why do some of them remember it in drastically different ways than others? In this clever weaving of re-enactment and documentary confessional, we see the real-life thieves and their actor counterparts lay out the story of a bizarre and seemingly hopeless heist.

END_OF_DOCUMENT_TOKEN_TO_BE_REPLACED 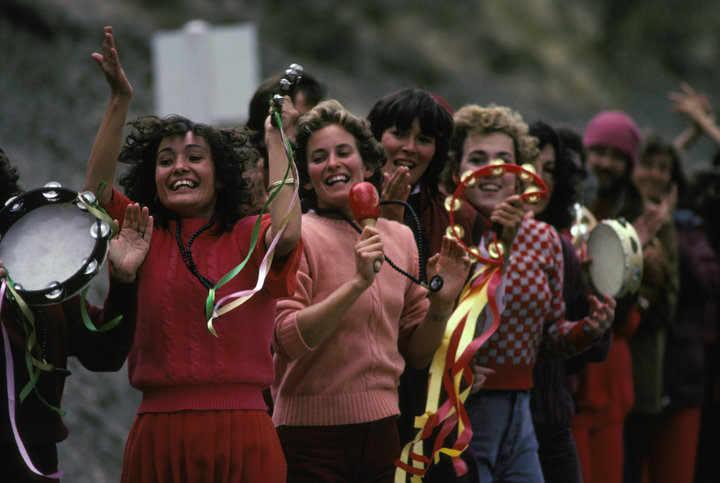 In 1981 a group of strangers arrived in the barely-there small town of Antelope, Oregon. These were the Sannyasins, followers of Bhagwan Shree Rajneesh, an Indian guru who was seeking a site for his new collective commune. They purchased 64,000-acre ranch where they began Rajneeshpuram, their new home. While the Bhagwan stuck close to his vow of silence, his personal secretary Ma Anand Sheela took the lead on being the public face. The residents of Antelope became distrusting of the Sannyasins as a result of their liberal sex practices and cult-ish nature. Things got increasingly worse with both sides gathering up weapons and the Sannyasins seeking to influence local county politics no matter the price.

END_OF_DOCUMENT_TOKEN_TO_BE_REPLACED 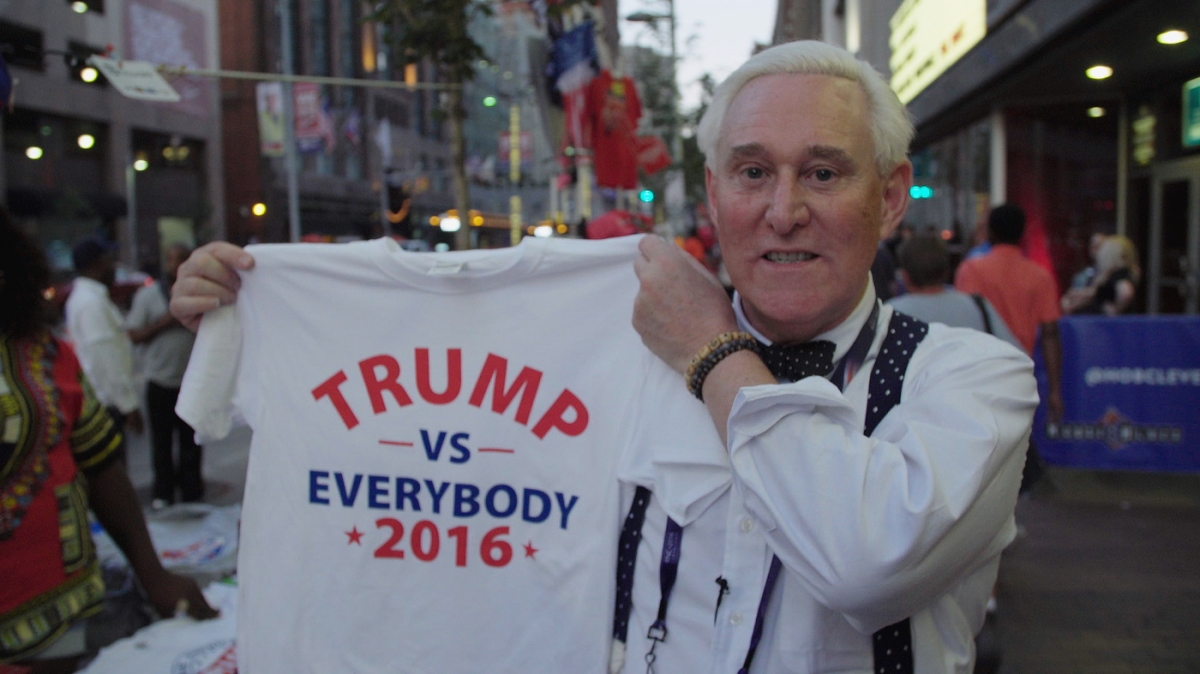 My Favorite Documentaries of 2017

These are my favorite docs I managed to catch in 2017, all about fascinating people and topics and all very different.

Too Funny To Fail: The Life & Death of the Dana Carvey Show 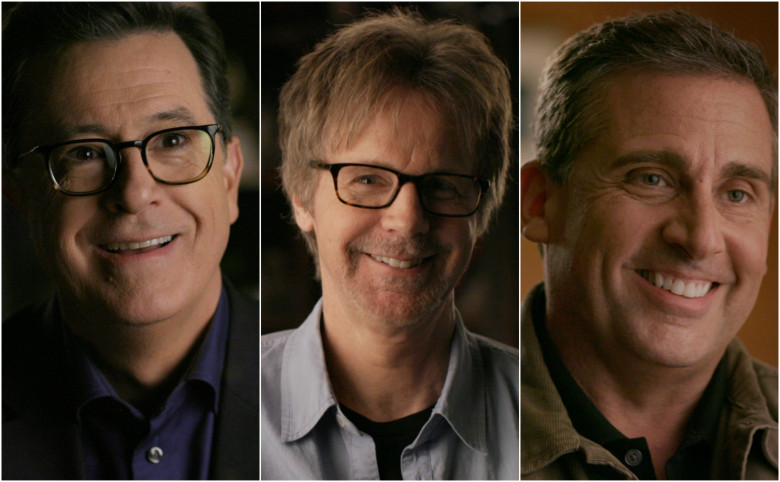 In 1996, I watched the Dana Carvey Show and loved it, this comedy that spoke to me. Well, it didn’t speak to everyone and being on right after Home Improvement put it in a bad spot. This hilarious doc brings back the original cast and writers (Stephen Colbert, Steve Carell, Robert Smigel, Jon Glaser, and more) to talk with a sense of humor looking back at a show that bombed and bombed hard. Only available on Hulu.